Murder most foul, just picture it 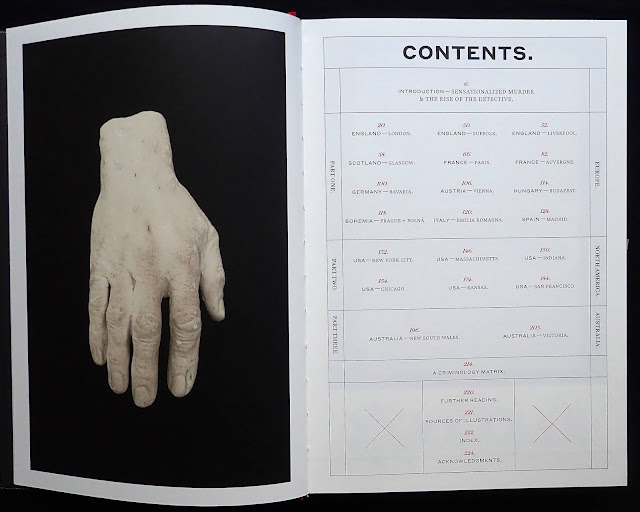 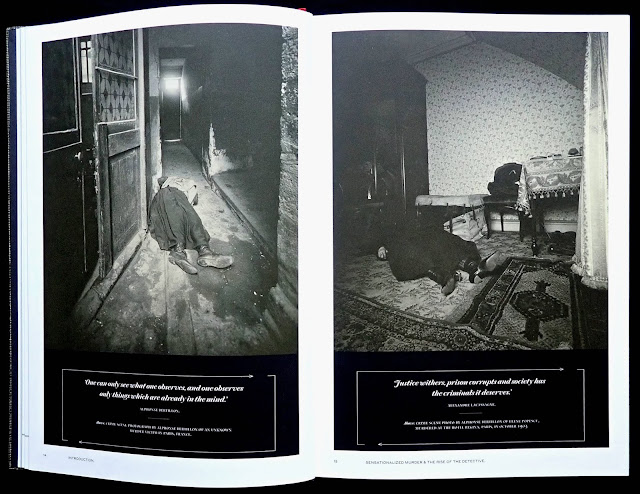 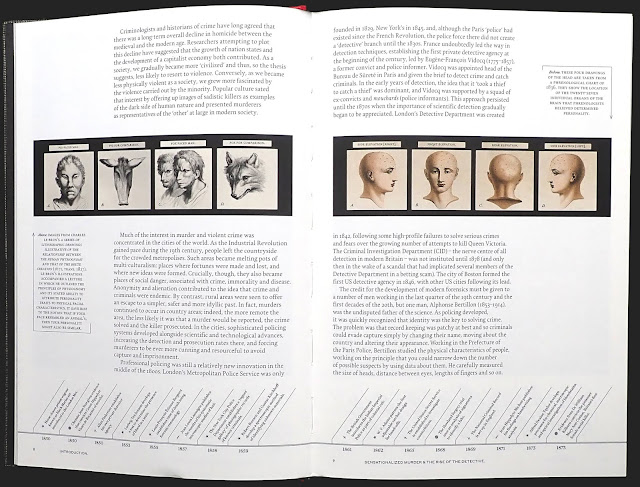 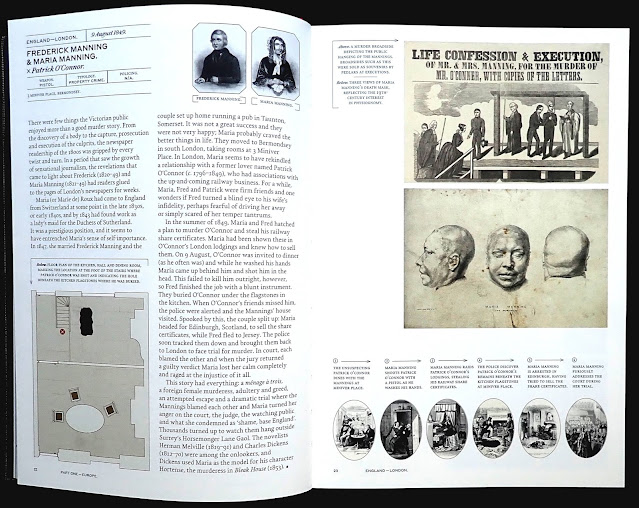 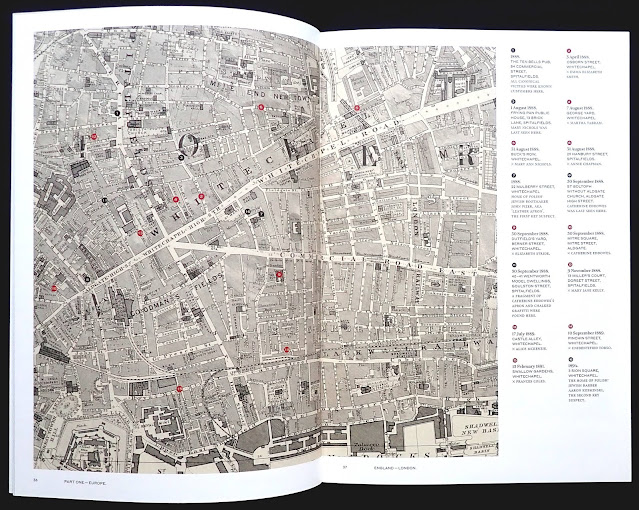 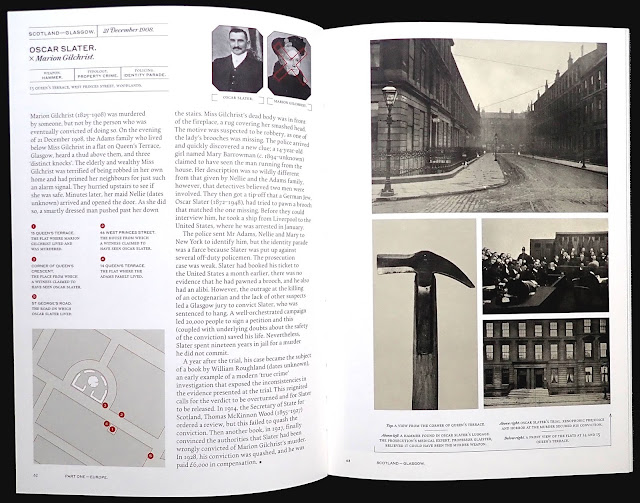 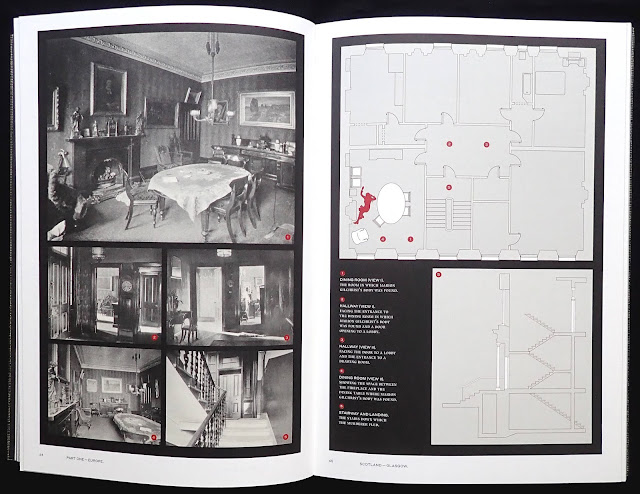 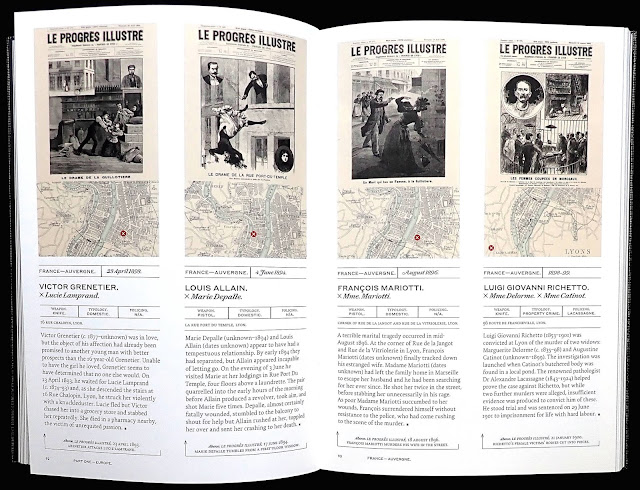 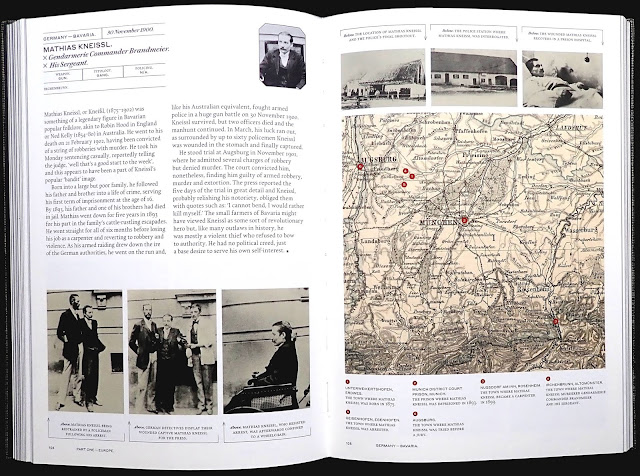 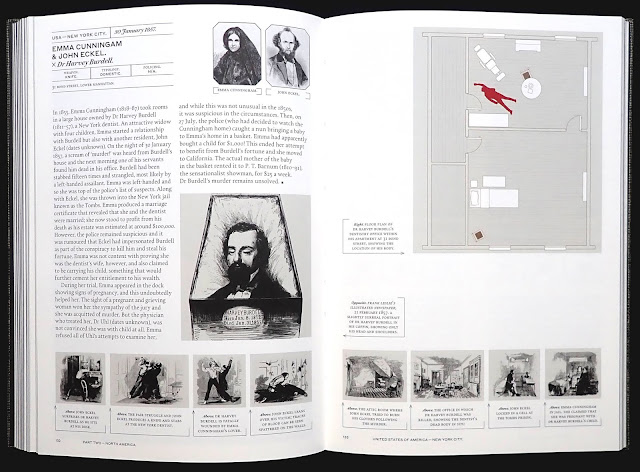 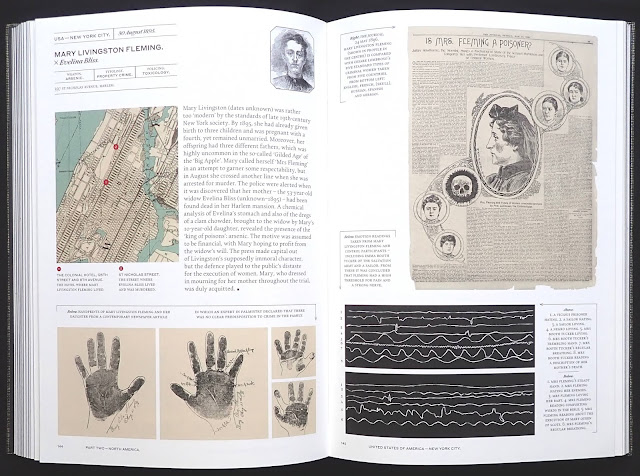 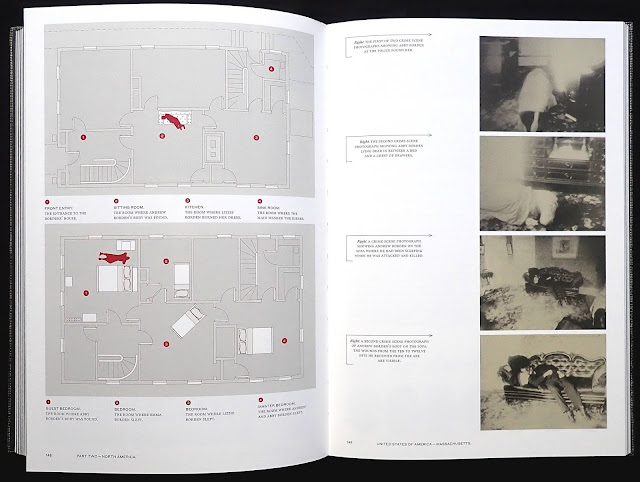 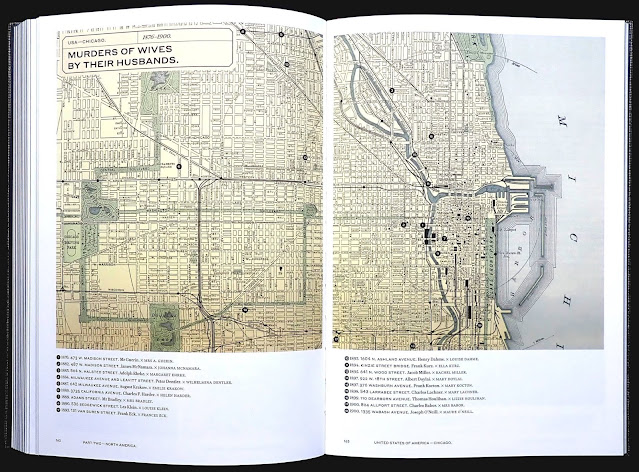 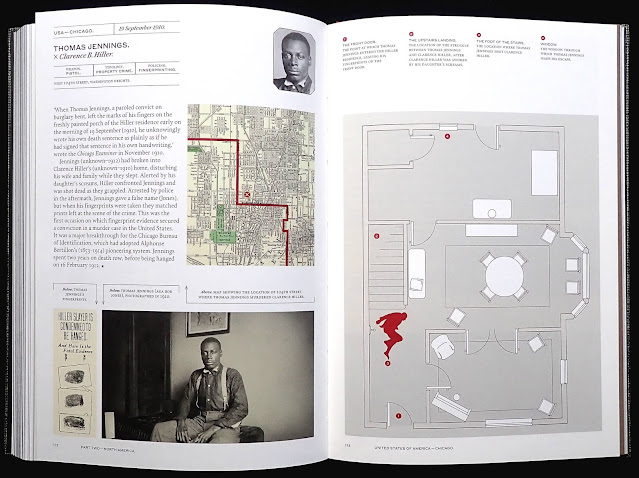 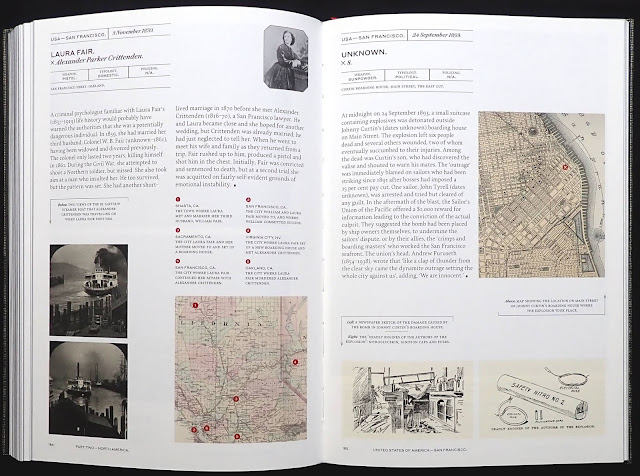 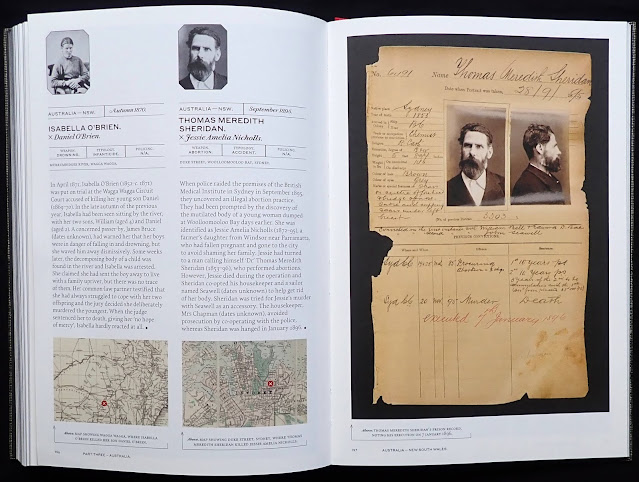 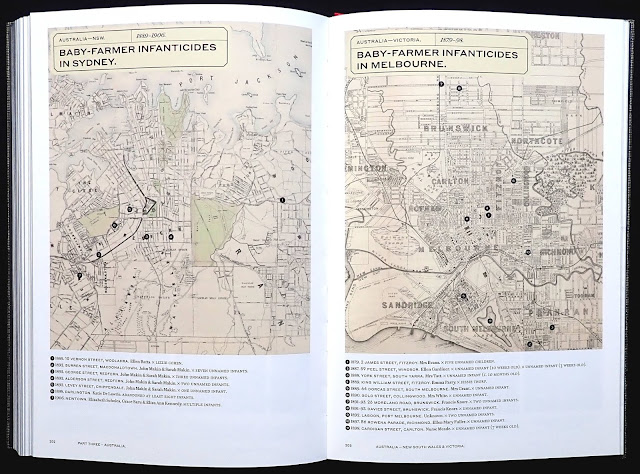 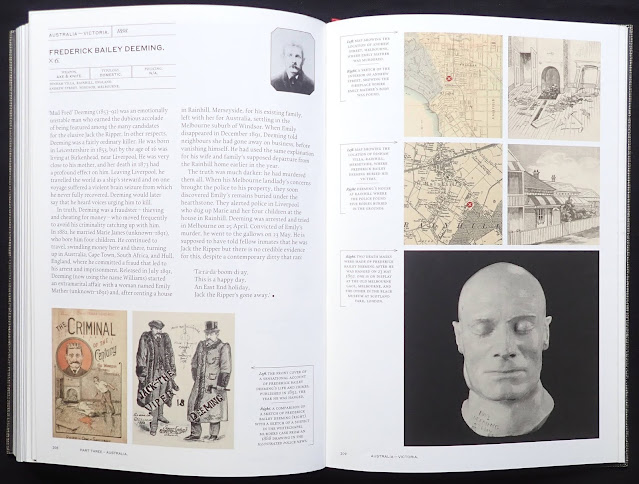 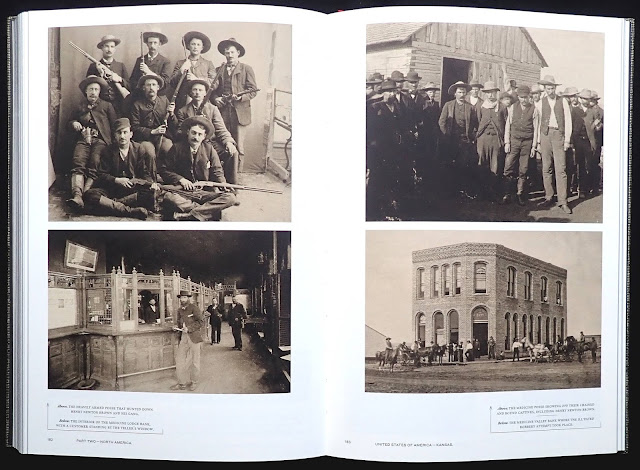 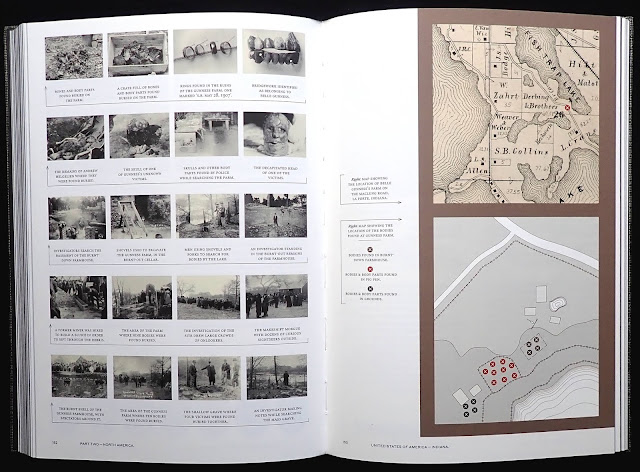 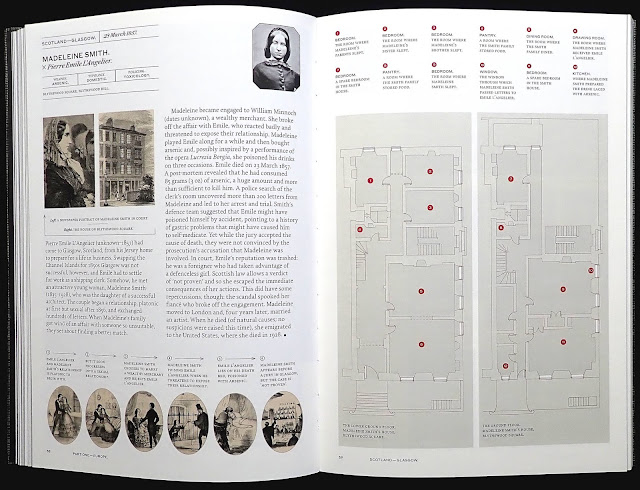 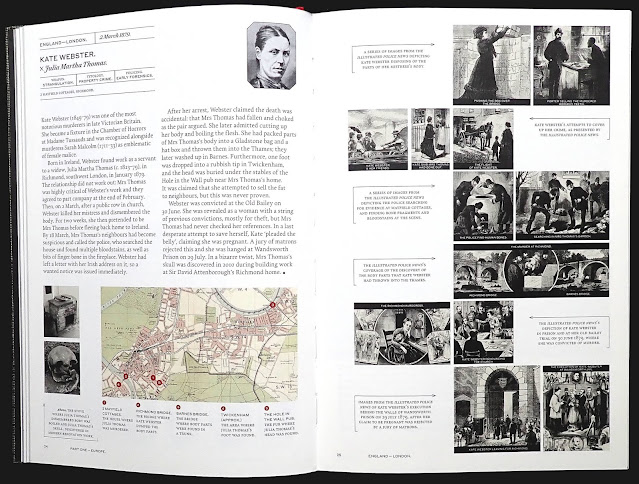 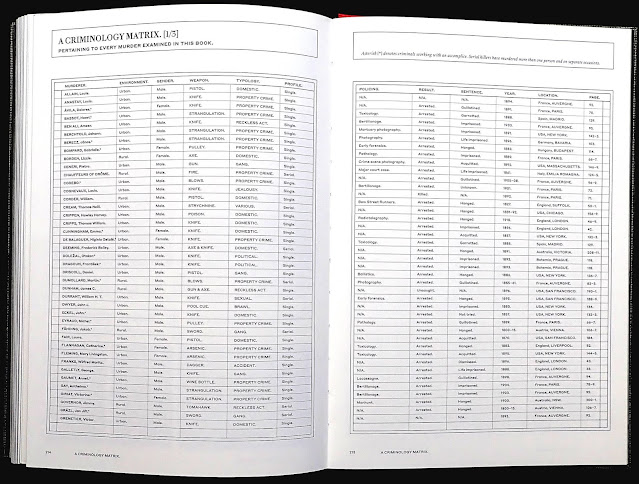 Who would have thought that such a grisly subject could produce such a fascinating book? Doctor Drew Gray reveals, in a very readable way, more than two hundred murders committed by the usual suspects in Europe, America and Australia though a few actually got away with it. The illustrated Introduction sets the scene for the way the police solved these murders, initially in a very haphazard way without the benefit of crime scene photos, fingerprints, forensics or even a detective. Between 1850 and 1910 rapid advances in technology (for example: blood splatter analysis was available in 1895) allowed the police and the courts to improve conviction rates.
Obviously, the well-known murderers are included Jack the Ripper and Hawley Crippen in London, Bill Quantrill and his Raiders in Lawrence, Kansas, Ned Kelly in Victoria, Australia but most of the killers in the book, though achieving press notoriety at the time come across as either corrupt or very ordinary individuals who lacked the intelligence to get away with their crimes. The copy reveals their crime, trial and conviction in great detail.
What makes this book come alive for me are the hundreds of illustrations (730). Engravings or photos of the murderer and victims, historical engravings by press artists who imagined how the murder was committed and the front pages of newspapers they appeared on, crime scene photos, interesting contemporary floor plans of the crime scene with a red silhouette of the body and obviously plenty of maps which all have keyed references to the places connected to the murder. All the images and copy are presented in very attractive page layouts with an historical feel because all the captions are in capital letters similar to how they would have appeared in the press over a century ago.
Posted by Robin at 11:02