Rotis: a type of place 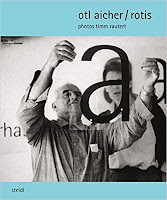 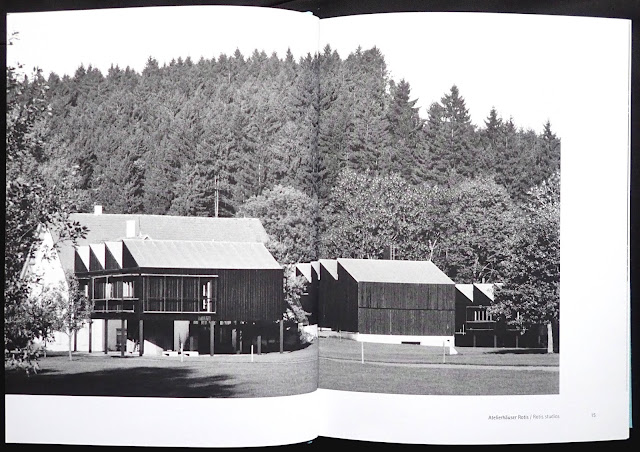 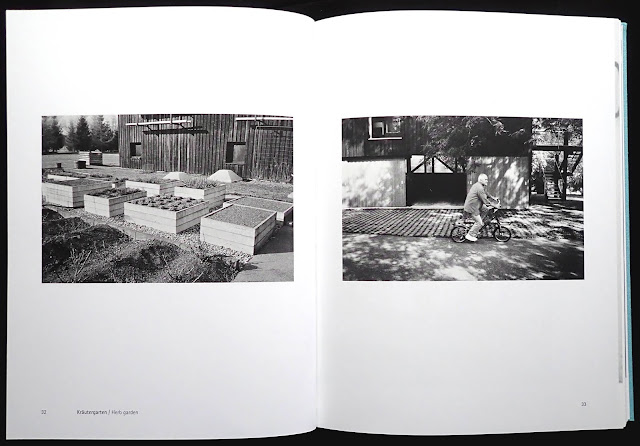 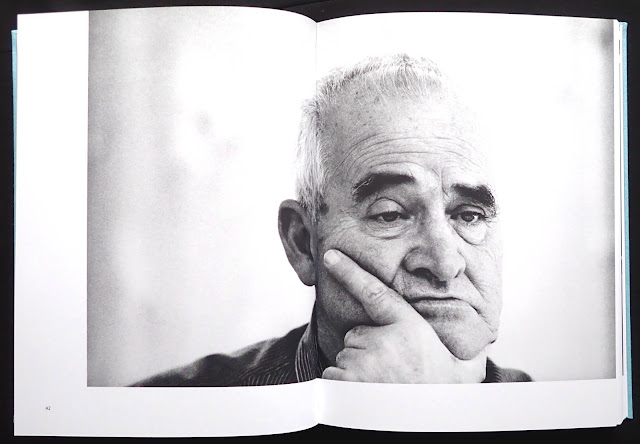 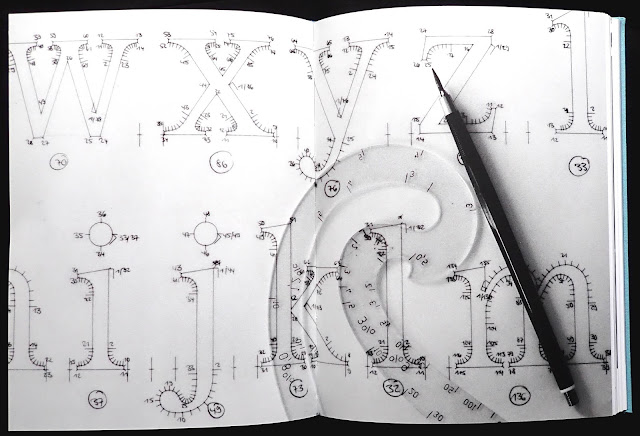 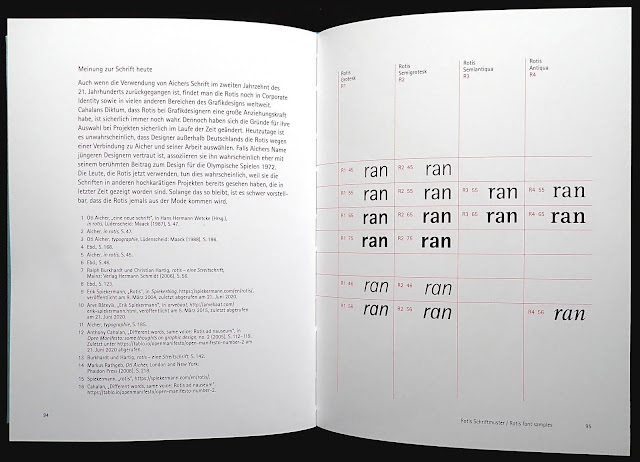 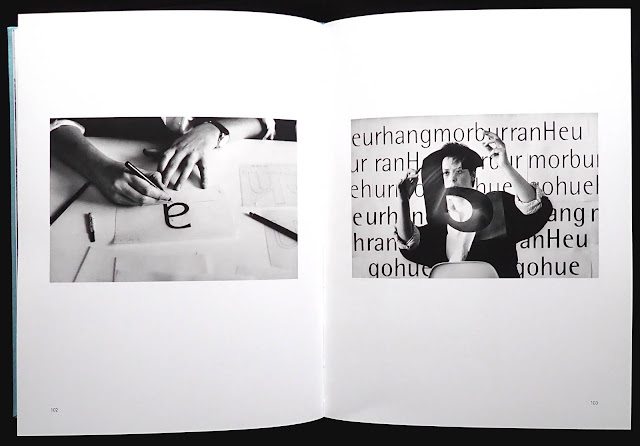 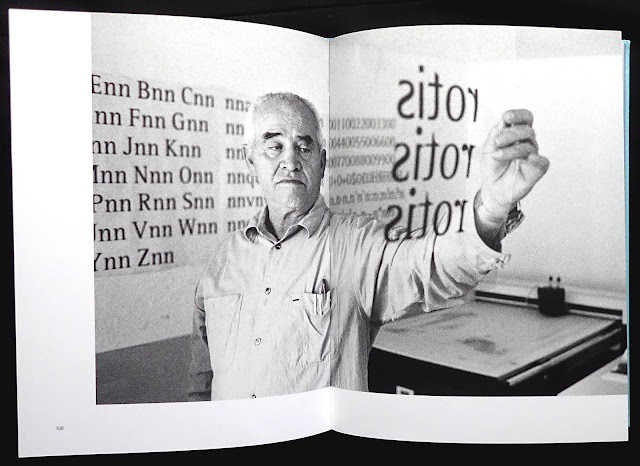 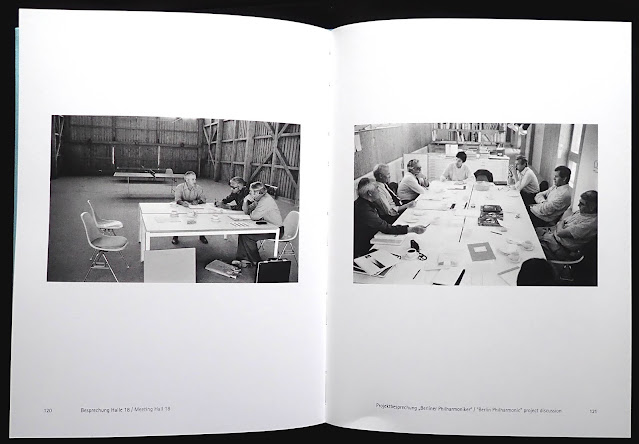 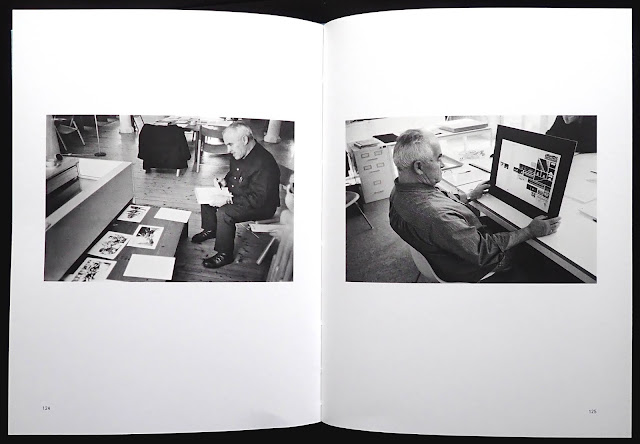 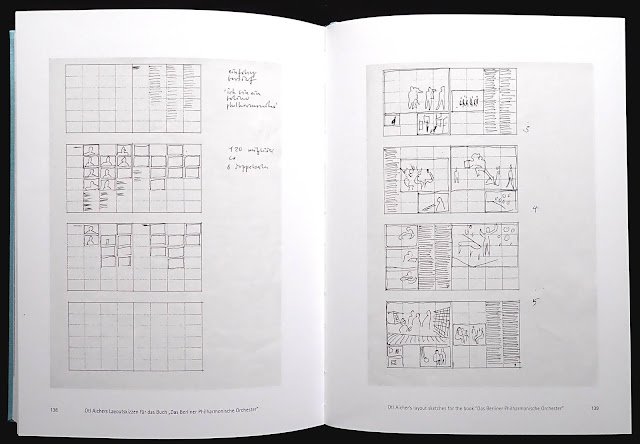 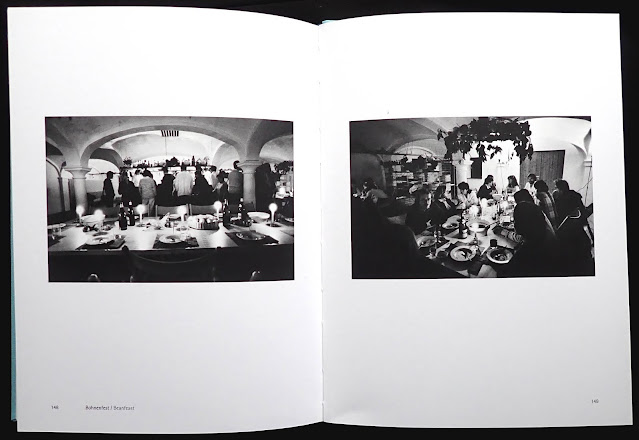 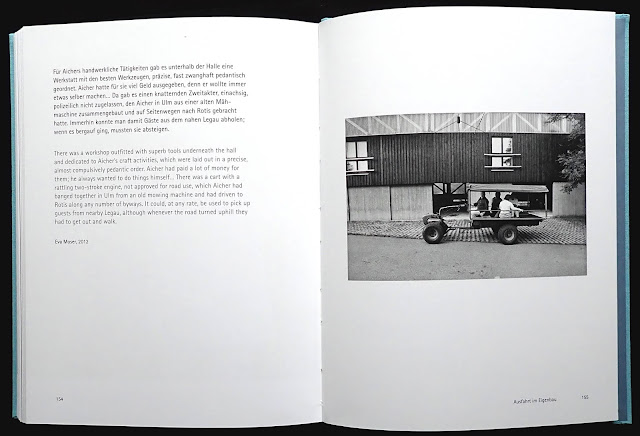 Timm Raubert took the seventy-two photos in this book between 1972 and 1991. Rotis was the name Aicher gave to a group of six buildings that was his home, studio and offices. 2022 would have been the hundredth anniversary of his birth in 1922 (but unfortunately he died in 1991) so the book is a homage to this very creative designer. The Rotis compound was a rather self-contained location with its own water and energy supply, gardens supplied some of the food that the staff cooked in a large kitchen. Raubert's photos capture the feel of this interesting place with shots of Aicher and others at work and relaxing.

Rotis is also the name of the only typeface Aicher designed.  Dan Reynolds writes a chapter about its development and reception and I found it interesting that other type designers quoted in the text were not particularly keen on the type. The face has two distinctive lower-case letters: c and e. The bottom of both letters end on the baseline and the e has its horizontal crossbar quite high up. Oddly, the book doesn't show complete alphabets of the various Rotis fonts though every bit of text in the book is set in the typeface.

The book is in German and English (with German on all the left-hand pages). Each of the four chapters is followed by a portfolio of Raubert's photos. I thought the book provided an interesting overview of this famous graphic designer.